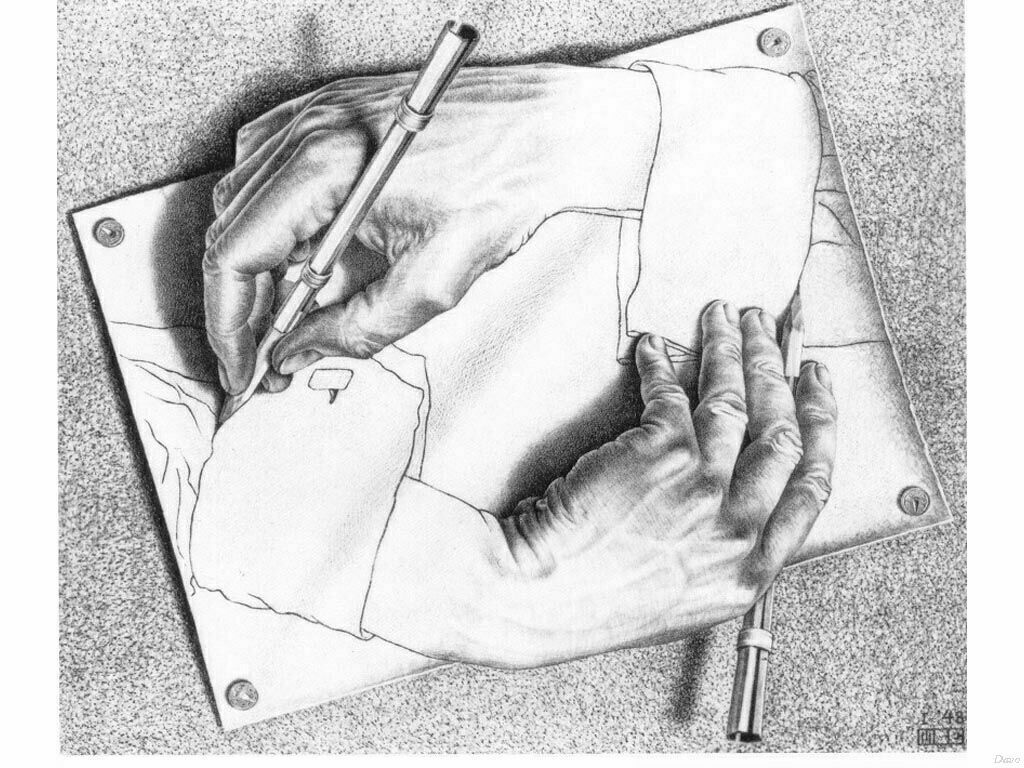 Believe it or not, in an industry that produces one of the key components used in factory automation, automated electric motor assembly itself is seriously lagging. But there’s hope on the horizon.

What is the purpose of an electric motor?

Answer: To do work and enable automation.

Henry Ford would not have delivered Model T cars to dealers by horse-drawn wagon. Steve Jobs would not have presented the breathtaking Apple products that changed people’s lives by flipping hand-drawn transparencies onto an overhead projector. Warren Buffett wouldn’t think of stashing his cash under his mattress. The point being that true visionaries use and leverage their accumulated knowledge where it’s important to achieve productivity and growth while delivering the highest level of customer satisfaction. You would no doubt be surprised, therefore, to discover just how behind-the-curve most electric motor manufacturers are today when it comes to automating their own production.

“Give a small boy a hammer, and he will find that everything he encounters needs pounding,” goes the old saying. But that simple logic doesn’t seem to apply in electric motor manufacturing, although many motor producers products go into machinery designed by their customers to automate the production of things as simple as lead pencils to as complex as semiconductor chips. 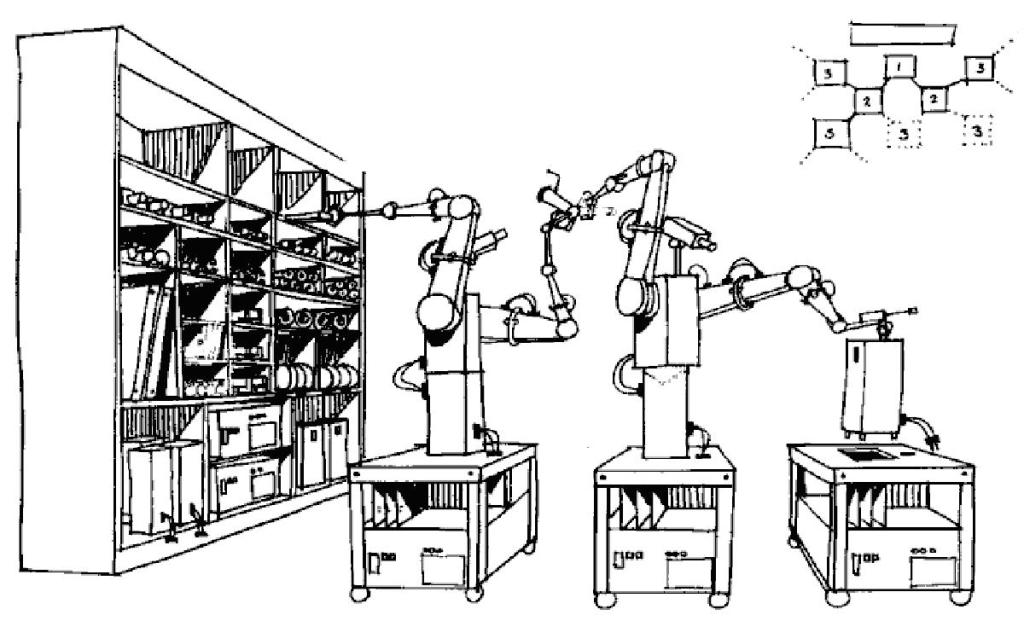 While self-replication is often seen as the holy grail of the robotics industry, the electric motor industry that supplies components to the robotics builders, seems to have fallen victim to manufacturing myopia. That is born out when you consider the vast majority of electric motor production facilities in the U.S., as well as globally, that still employ a surprisingly large number of repetitive hand labor operations, which in themselves limit productivity, add cost and make achievement of quality goals a continual struggle.

Europe’s leading fractional horsepower motor and gearmotor producer, Dunkermotoren, has an automated electric motor assembly history back to its founding roots in 1950 and followed shortly thereafter by designing and building its own automated winding equipment to produce its motors. And it’s not likely that a motor manufacturer with its primary production facility in the Black Forest would have become globally successful had it not aggressively pursued the development of automation capabilities in every facet of its operations.

Of course, there’s sort of a chicken and egg scenario at work in automated electric motor production. You don’t know what can be automated and how unless you first understand how automation is done. Dunkermotoren has continued to invest in those skills throughout its existence and has its own dedicated team of automation professionals who are continuously working on new factory automation projects in Dunkermotoren’s factories.

Having been in the motor industry for some 15 years before joining Dunkermotoren and having visited many electric motor production facilities in North America, Asia and Europe, I was literally astonished on my first visit to the Dunkermotoren plant in Bonndorf, Germany. I had never seen that level of automation in the production of fractional horsepower motors before. Sure, I had seen automated production of NEMA frame AC motors but those were typically lines dedicated to one frame size with large volume runs of the same standard units. The Dunkermotoren facility was equipped for quick changeovers from lots of 1000 of a particular unit, to 10 of another and every variation in between.

I could go on at length about the benefits that accrue to customers as a result of Dunkermotoren’s ongoing investment in automation. But that’s another topic entirely. While the goal of lean manufacturing may be one-piece-flow, I see a more exciting ultimate goal in Dunkermotoren’s automation development: self-replicating electric motors.

Good News on the Horizon for Automated Electric Motor Assembly

Fortunately, the future of vehicle electrification has brought about greatly enhanced focus on electric motor automation. An excellent example is the work done by ThyssenKrupp System Engineering as demonstrated in the video below of a fully automatic assembly station that completes several production steps in a 5-minute cycle.

This focus on automated assembly for electric motors will benefit our industry overall and is but one aspect of the electric vehicle movement that will help drive improvement in the commercial and industrial motor segments. We’ll look at that in more depth at a later date. 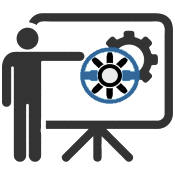 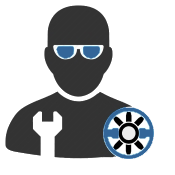 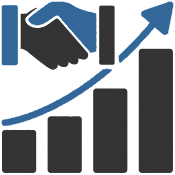